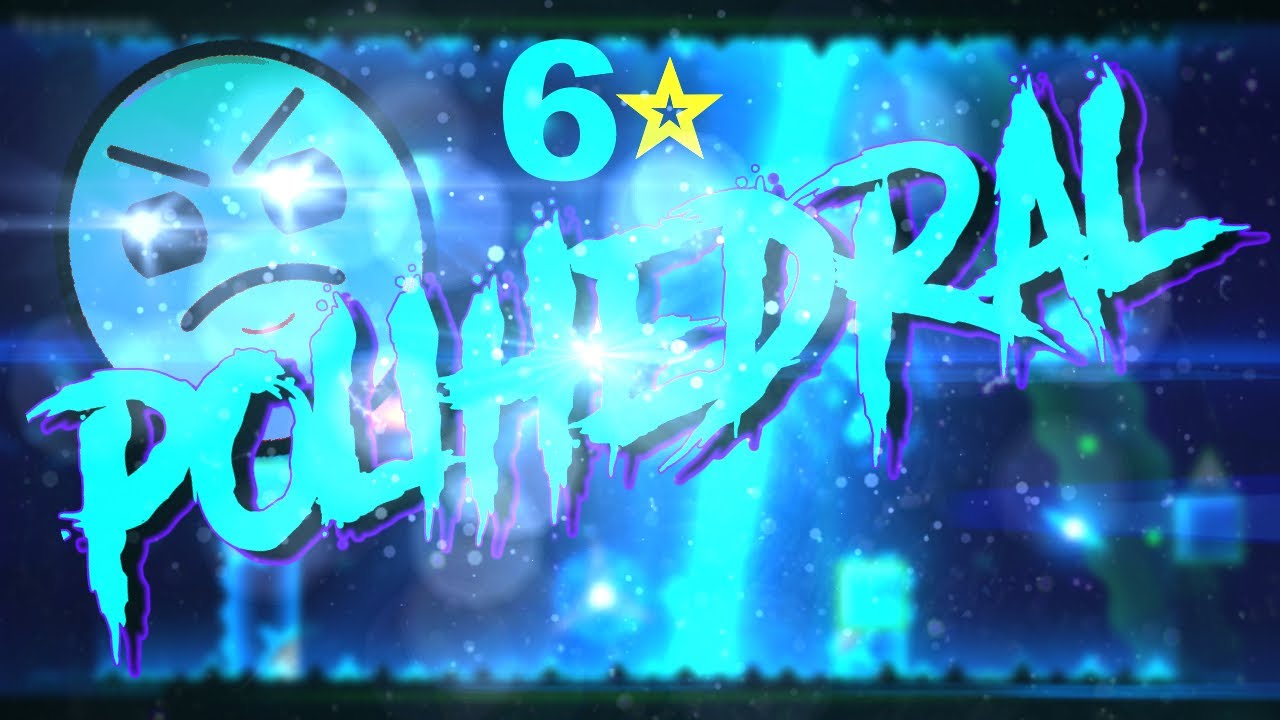 Geometry Dash Polihedral is a harder level rated 1 user coin and 6 stars, created by CreatorFreeze. Polihedral is the final level in Ice Gauntlet and has a simple design. It won't be challenging to complete this level since it lasts just 1 minute and 6 seconds. Each level comes with one user coin. Due to its presence in the Ice Gauntlet, Polihedral is also highly well-liked.