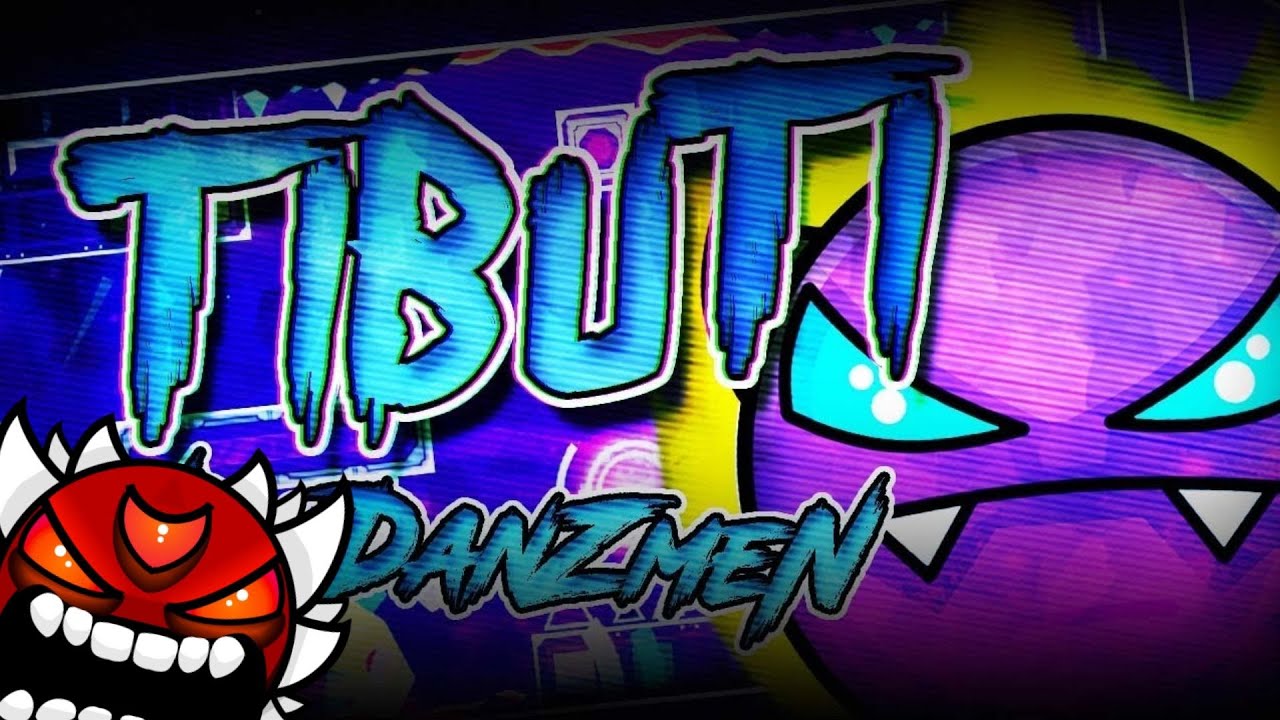 Geometry Dash TiBuTi is an epic Easy Demon level rated 1 user coin and 10 stars. TiBuTi created by DanZmen and Distortt, with the intention of being a parody of JonathanGD's BuTiTi saga. This level is distinguished by the effects, the block design, and some of the odder elements of BuTiTi, but with a DanZmen style.

The game begins with a sluggish little cube where players must alternate between leaping and not jumping. This part of the game is pretty simple, but its slow pace is made up for by its attractive, minimalistic design and good visual effects.

It's followed by a ship with rotating buildings and emojis that say things like "pizaaaaa," which is a little Danzmen-typical, as well as spectacular décor that changes colors and effects.

Then, there's a transition when "Reaaaal" comes out, which would pave the way for the drop; finally, there's a small UFO at regular speed, distinctive for its unusual motions and for its clubstep monster; the decoration is fairly plain but nice.

After the Drop, there is a quiet part that looks like a small cube moving at x1 speed and a small robot moving at the same speed. The ground moves backwards, making it look bright and colorful, and the background flashes briefly. The block design looks like a grassy rock.