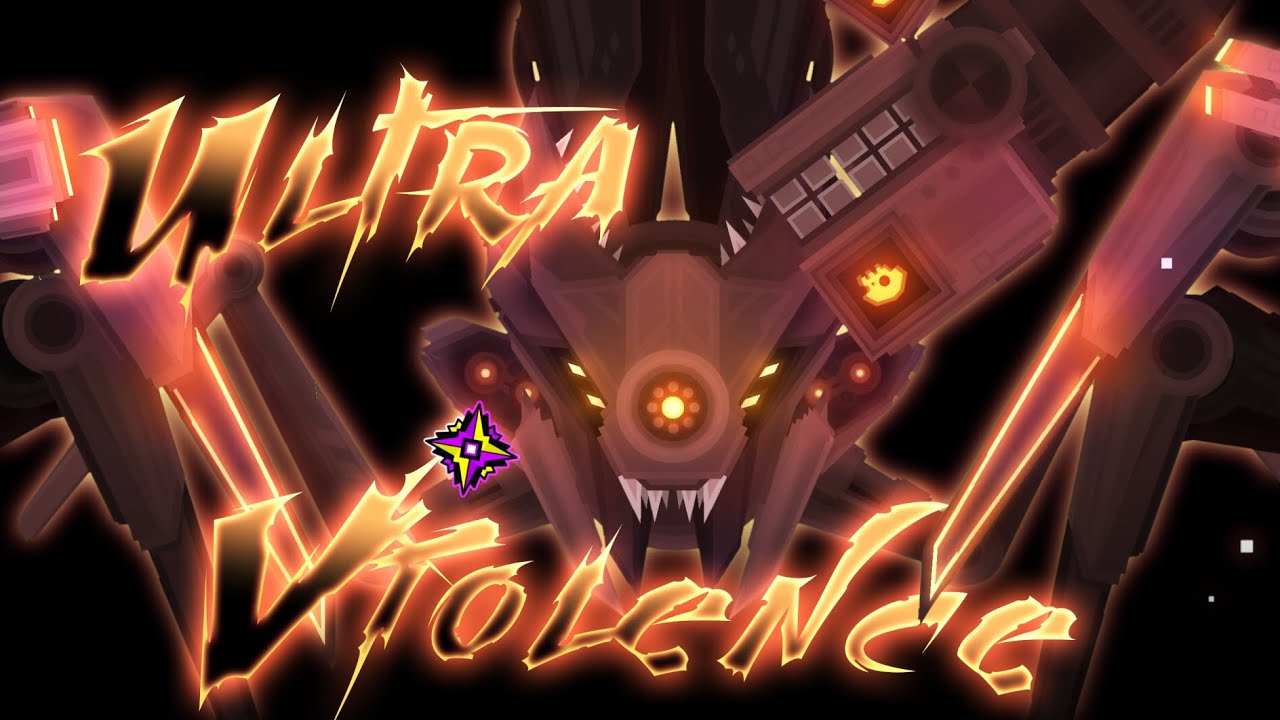 Geometry Dash Ultra Violence is a 2.1 solo Medium Demon that has been approved by Xender Game and Viprin. Most people agree that it's one of Xender Game's best-looking levels yet and have praised it for its decoration and animated boss battles.