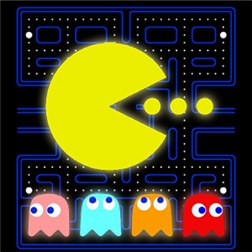 Pacman is a hybrid game that combines the classic pac-man and the agar.io game. You begin as Pac-Man and must consume coins and other players who are smaller than you in order to grow larger. Popular arcade games such as Pacman are also gaining popularity among gamers. Pacman has become one of the world's most well-known and popular arcade games owing to its simple gameplay, simple design, cheap system requirements, and compulsive gameplay. This game began as something basic, but it has gradually evolved into an important component of popular culture.

The current version of this game includes improved visuals and sound to provide players with an enjoyable experience. It also has three distinct game modes as well as achievements that allow players to break records and reach new heights.

Here are some pointers to help you succeed in this game. These suggestions may be beneficial to you.