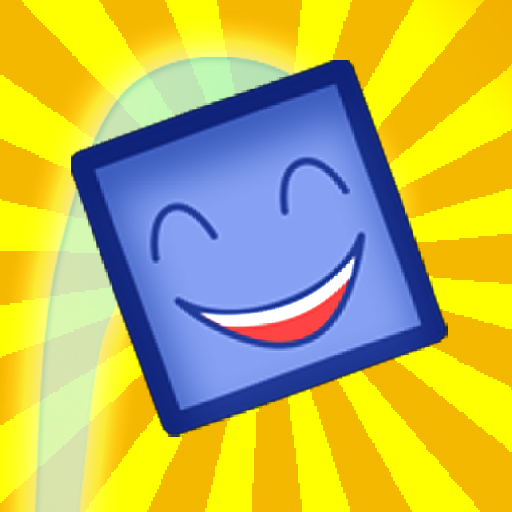 In this box game, go up the screen, step on adversaries, and earn thousands of stars. With Square Dash Up, you may play an impossible platform ascending game! There are 18 square characters accessible, including the Eye square, Spider square, Dog square, Soldier square, Ninja square, and Santa square, which are just a few of the amusing characters in the box of characters. Playing rapidly is easy; all it takes is a single touch of the screen to have some fun. One-finger control, unlimited gameplay, 18 characters to unlock, and a humorous soundtrack are some of the game's highlights.

How To Play Square Dash Up