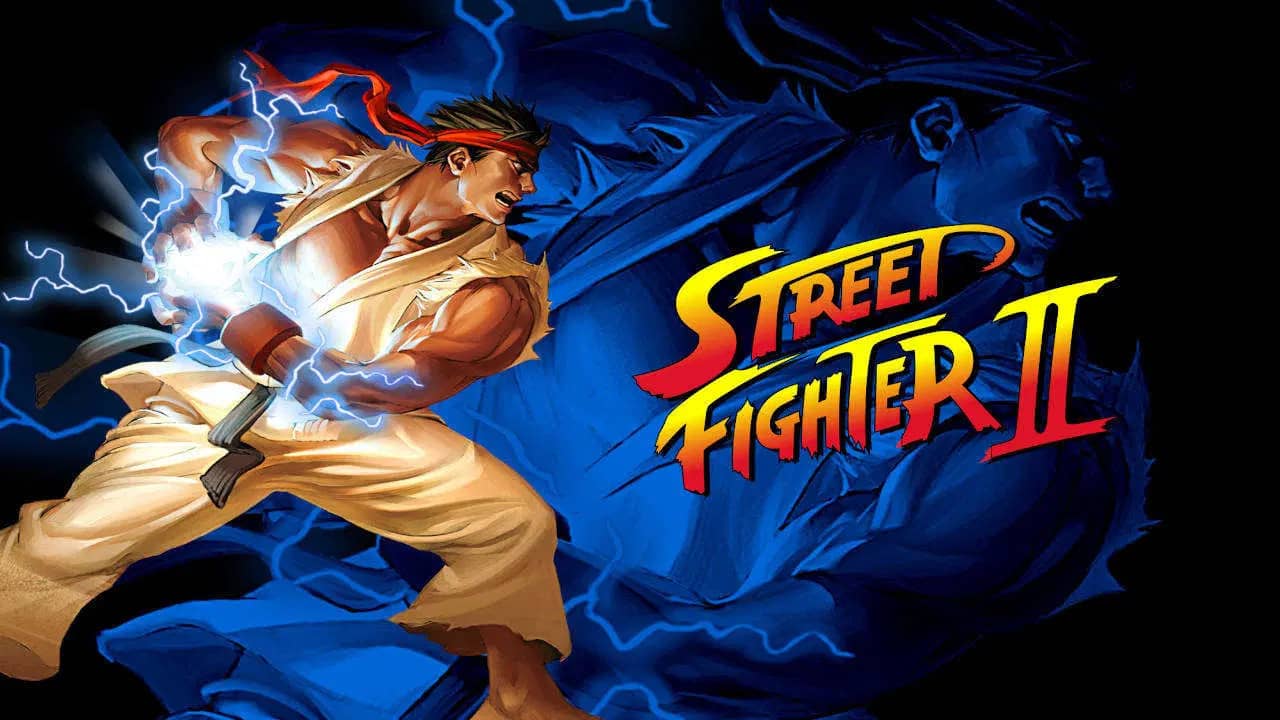 In Street Fighter 2, players will engage in one-on-one combat with their opponent. The winner of the final round is the one who has won the first two rounds. Each round has the objective of exhausting the opponent's health completely. A "double kill," also known as a "double KO" or "draw," is when two players simultaneously kill one another or the round ends with the same health. Once they reach that point, the players will continue to play until one of their opponents dies. In the original Street Fighter 2 game, if there is no winner, the battle might continue for up to 10 rounds.