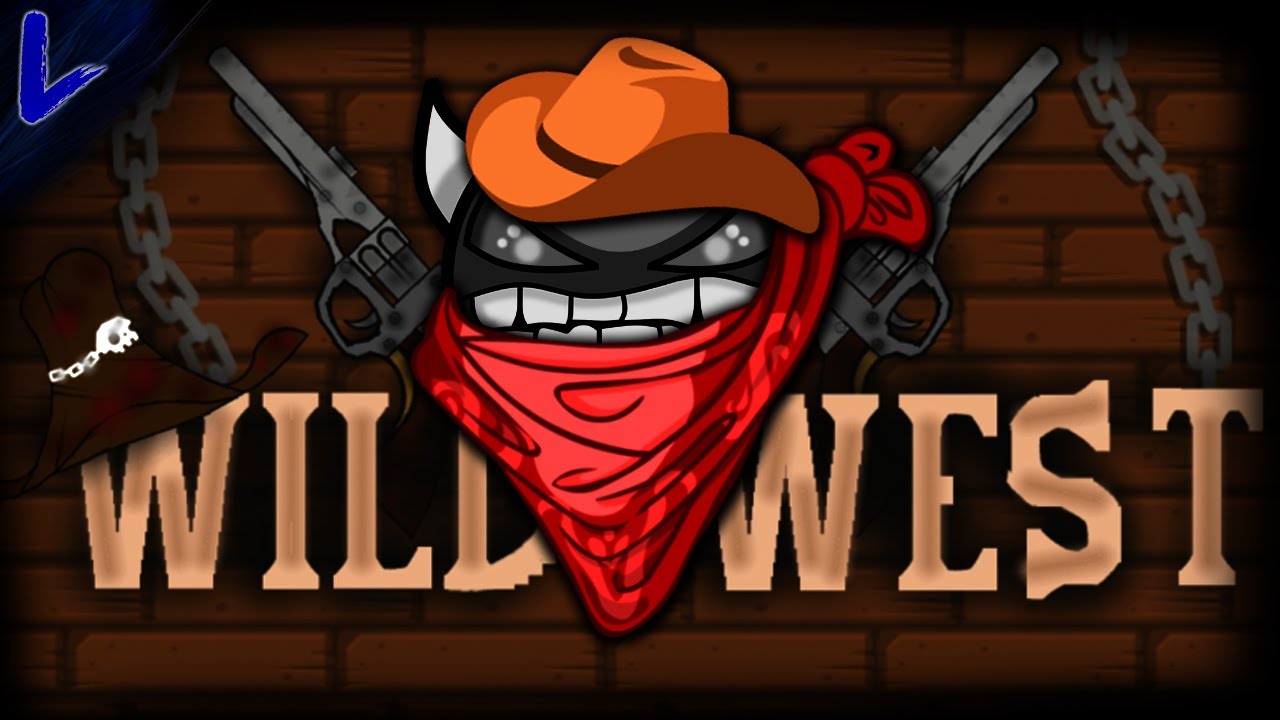 Geometry Dash Wild West is an epic easy demon level rated 10 stars and 1 user coin, was created by DanZmeN. Known as "Danzmen in-game," he is an accomplished Australian level designer in Geometry Dash who is particularly well-liked for the challenging bosses he includes in many of his levels. He is responsible for several iconic series of levels, including Slap Squad, Wild West, and Deadly Sins.

After having his Google account compromised in April of 2020, he has shifted his attention to Fortnite, though he sometimes plays Geometry Dash. His access has subsequently been given back to him.