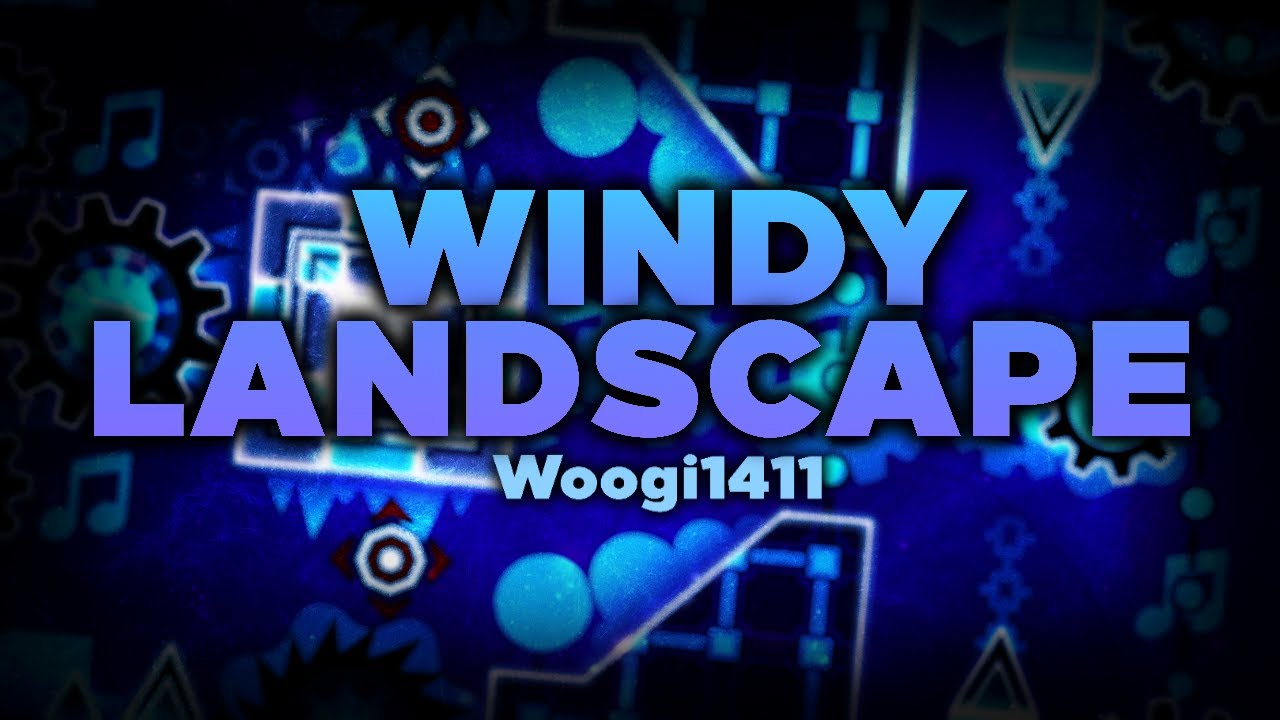 Geometry Dash Windy Landscape is a solo Insane Demon level rated 10 stars. It is created and published by WOOGI1411 and originally verified by GuitarHeroStyles.

The level was revised and somewhat boosted by WOOGI shortly after it was published. Its average difficulty has made it one of the most well-known levels. The ornamentation is meant to mislead the player and make it difficult for them to tell between the fake things without really obstructing their eyesight. Additionally, the level has a lot of timings and some challenging flying passages. It was seen as a hard Insane Demon or an easy Extreme Demon during version 1.9, but it is now often seen as an easier Insane Demon.