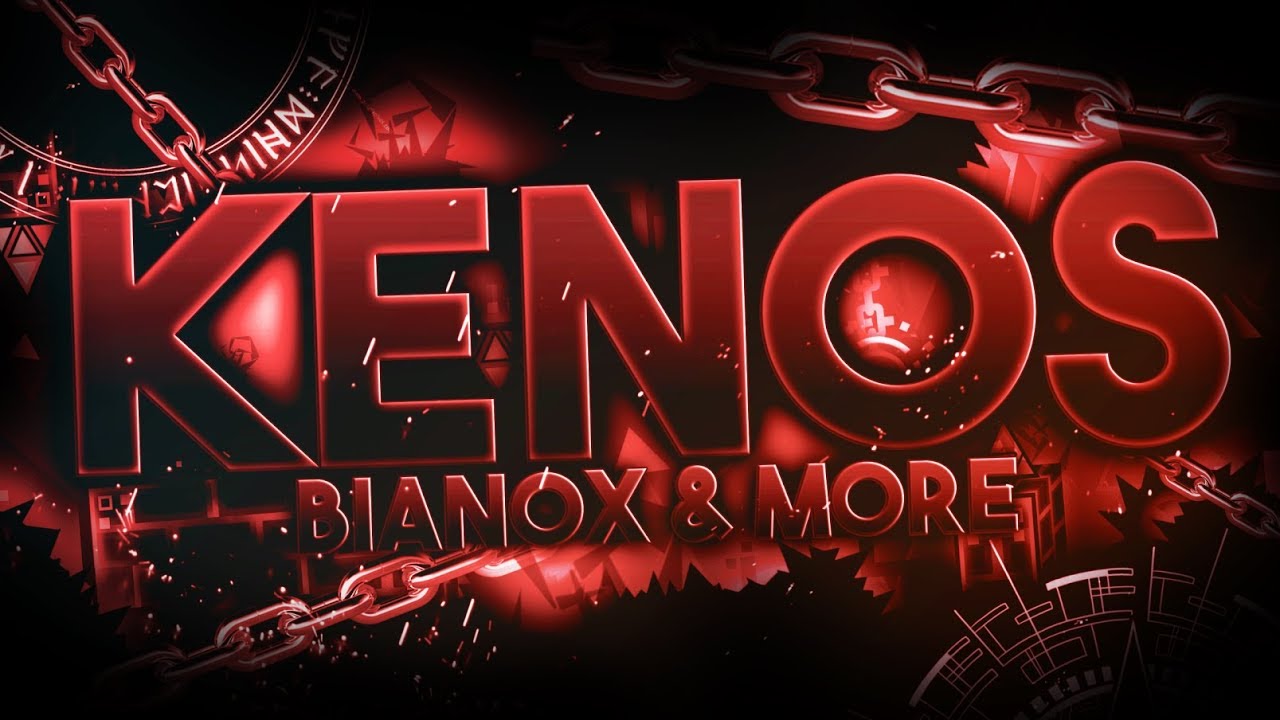 On December 26, 2019, the level was ranked second on the Geometry Dash Demonlist, above Crimson Planet (#3) and below Zodiac (#1).

Timo was the first person to complete the level on 144hz.

Combined has already certified a simpler version of the level, however it has not yet been published to the GD servers.

npesta's 135,320 tries were once the most ever spent on a validated project, surpassing Knobbelboy's 121,296 attempts on Bloodlust verification. This record, however, was beaten by Sevant's 171,000+ tries with his Diabolic ClubStep verification.

There's some disagreement over whether this is more difficult than Zodiac, but it's not as heated as the Bloodlust vs. Plasma Pulse Finale dispute used to be.

If you miss the yellow orb at the dip in level PP, it takes you to a layout replica of one of Kenos' wave-sections.

Wolvez and SpeedyMuffin both leap from Sakupen Hell to Kenos, making it a somewhat popular level with huge jumps.

Kenos was the first howenh sent by Temaukel to arrange and construct the legendary forefathers of the Earth, according to Selk'nam mythology.

Kenos was pushed off of the Demonlist's Top 10 by the placing of Sakupen Circles on January 5, 2022.