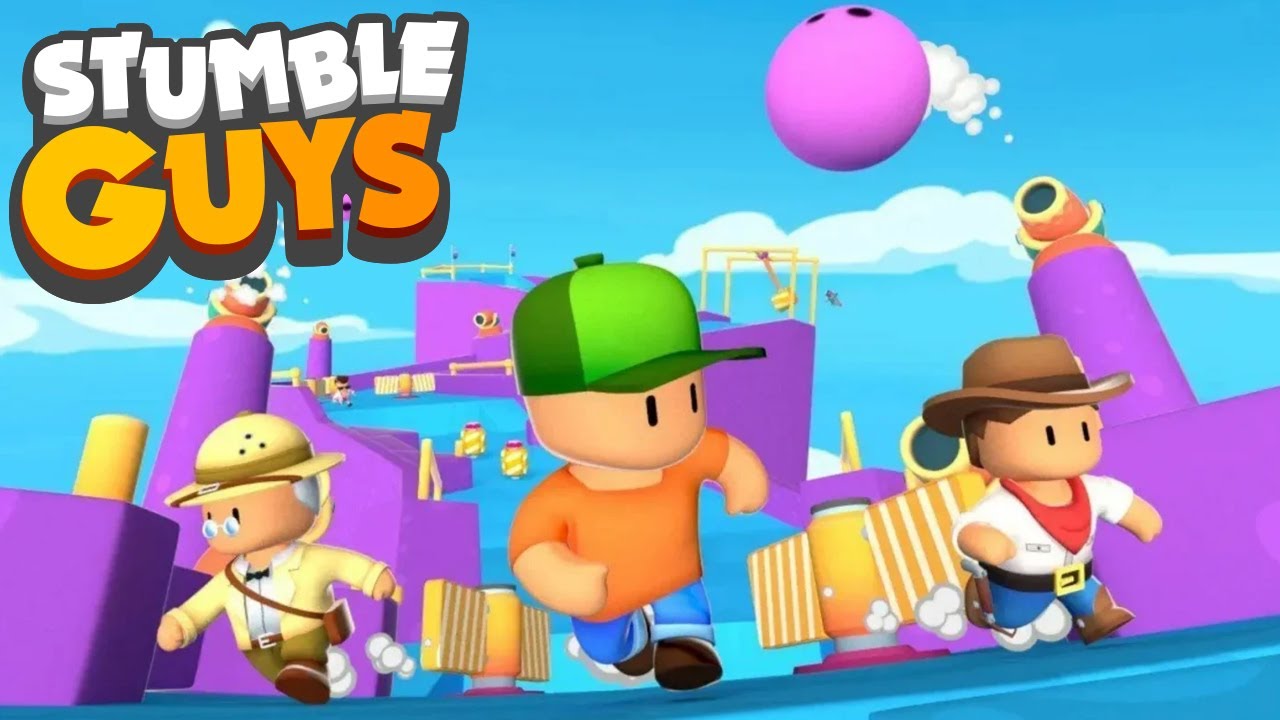 Stumble Guys is a fun rendition of the popular multiplayer-knockout game genre among today's youth. This game is an action spin-off of the popular game Fall Guys, with gameplay that is quite similar to the original version while adding a number of unique additions. Characters in Stumble Guys are incredibly different, with the option to modify skin color, visage, and expression to suit players and keep things new. To avoid boredom, the player will be absorbed in the game.

Stumble Guys has a variety of levels and obstacles that make the knockout matches fun and interesting. This game enables 32 players to participate online in a single game. A player can play with others in multiplayer mode, fighting their way through stages as the pandemonium worsens. You just need to keep control of the remaining character until the end to win.