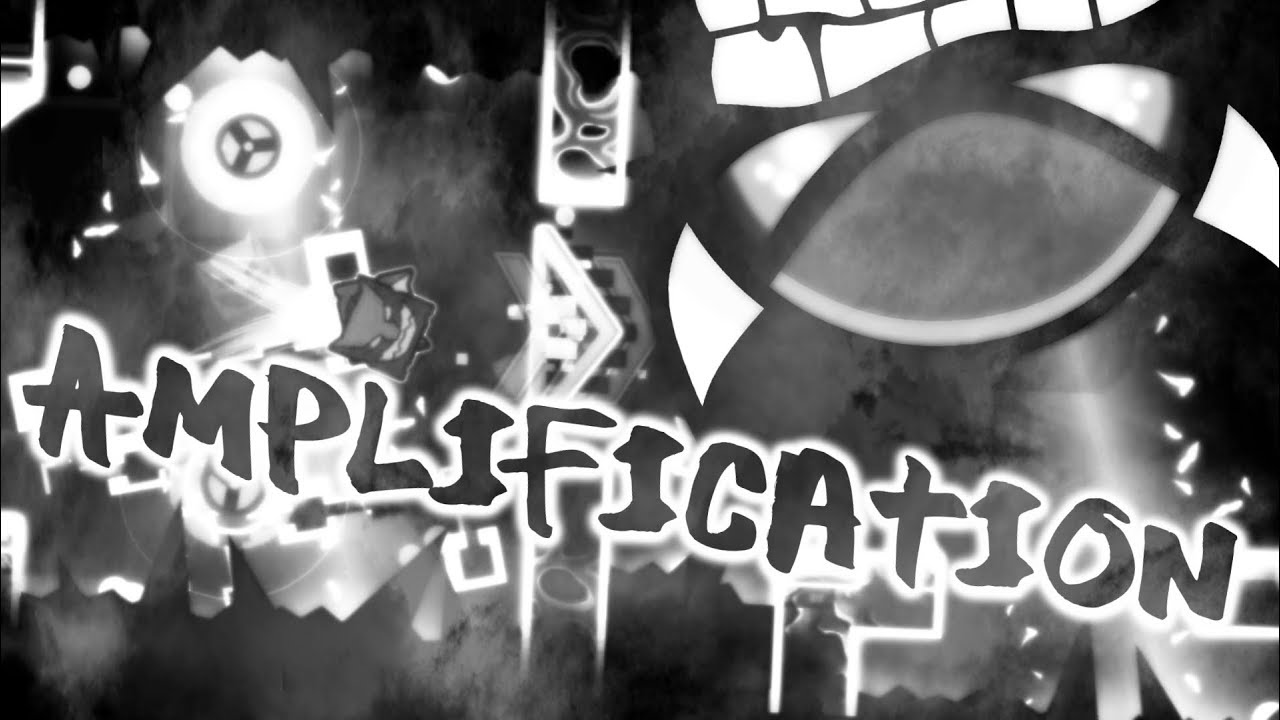 Geometry Dash Amplification is a Hard level rated 5 stars and 3 user coins, created by Berkoo. It is the Ice Gauntlet's first level. The entire level features a light-blue color theme.

You may try one of the other Ice Gauntlet levels, such as Carnation or Polihedral.