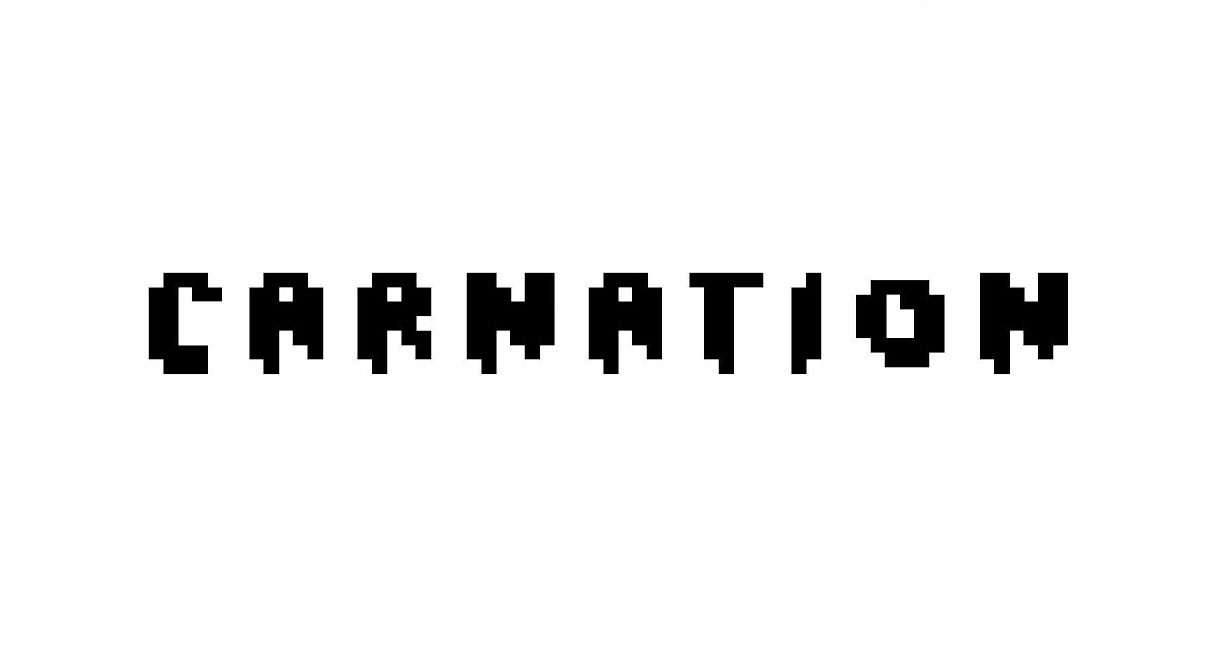 Geometry Dash Carnation is a harder level rated 6 stars and 3 user coins, created and published by IlhamAulia. This is the third stage of the Ice Gauntlet, after Skyward and before GeoBound. Carnation receives a lot of appreciation for both its graphics and playability.