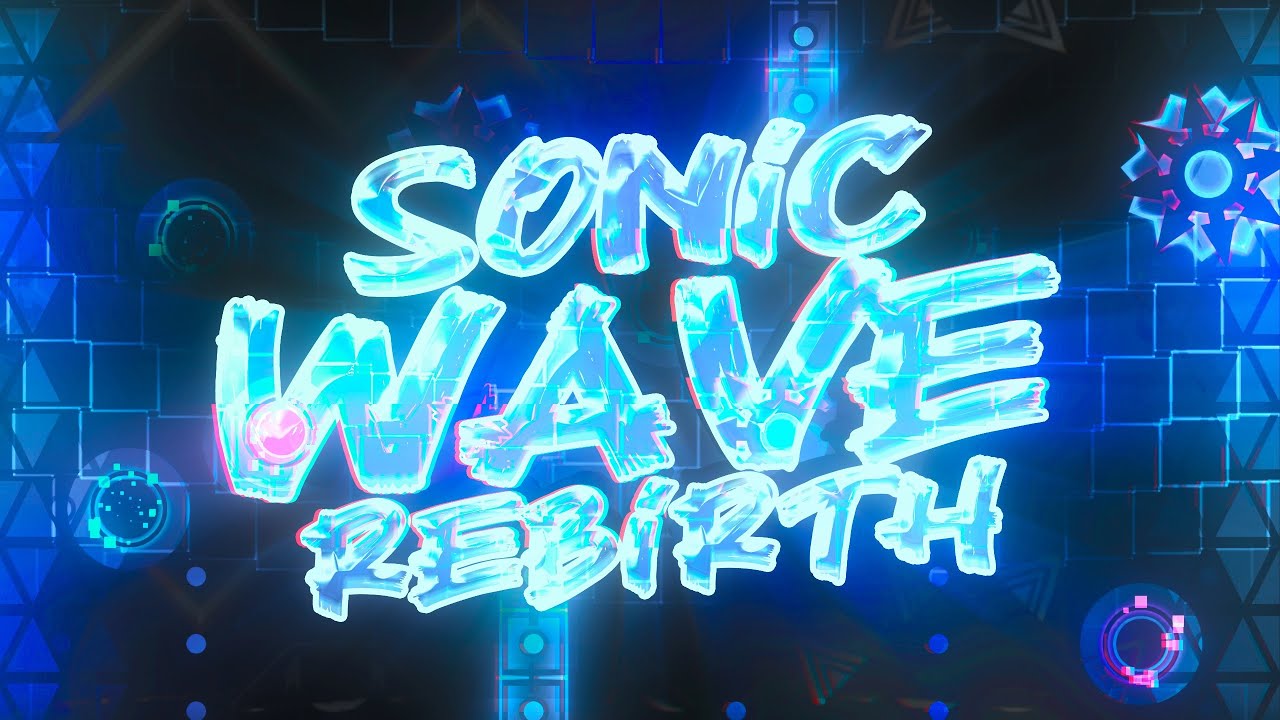 Geometry Dash Sonic Wave Rebirth is an Extreme Demon collaboration between FunnyGame and Serponge that has been validated by Moosh. It is, as the name implies, a revival of Sonic Wave. It was supposed to be certified by Mefewe, but since he left the game, Serponge and FunnyGame had to find a new official validator.

Mefewe, on the other hand, revealed on January 1, 2018, that he had sold his Geometry Dash account to AedenGD and granted him access to validate the missing level. As of August 31, 2018, AedenGD has a 29% success rate.

Mefewe received a failure of 98% for his buffed Sonic Wave version, so he asked FunnyGame to make a Sonic Wave remake. This was called AlterSonic Wave. Mefewe began his major project after the level was completed. Many people expected him to quickly verify the level in a few attempts. But he chose to go slow and make it his own project. Sonic Wave Rebirth was a dead level for a long time due to Serponge's inability to choose a new official verifier.