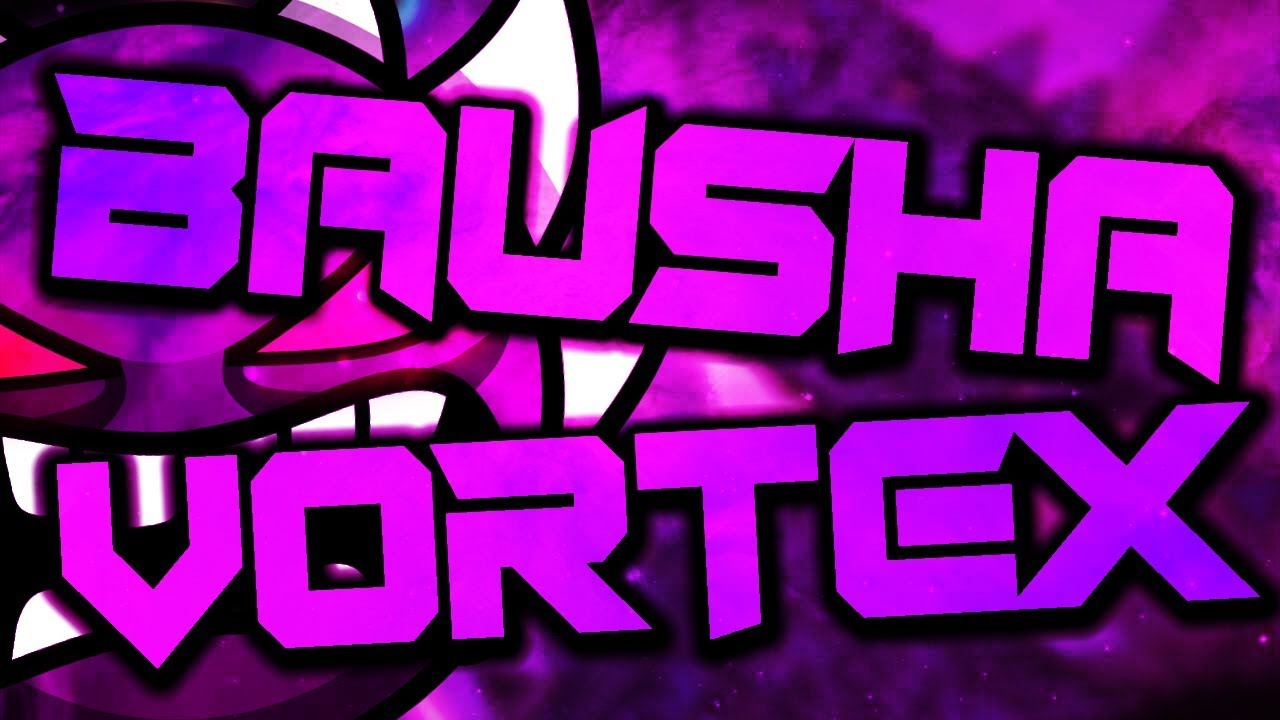 Geometry Dash Bausha Vortex is a solo Extreme Demon level rated 10 stars created and published by Pennutoh and verified by JakeSJ. It is a very tough Nine Circles-style level with a lot of key timings, unseen portals, and moving obstacles. As a result, the level is regarded tougher than Down Bass. Unlike other Nine Circles remakes, this one has a unique effect that can only be seen in a few remakes, which is a typical electro-styled level, earning the term "Electric Circles."

The level begins with a challenging cube segment filled with gravity shifts and unpleasant timings. A low-detail mode key (dubbed "Lag Killer" in the level) may be found here.

The player then starts a challenging double-speed ship sequence. The backdrop design is similar to that of the original Nine Circles ship. It does, however, feature a moving backdrop and 2.0 ornamentation, followed by a perplexing cube portion that eventually relies on memory due to the abundance of phony lines, portals, and jump pads throughout this area. The gravity changes after the segment, and the words "GOOD LUCK!" can be seen.

The level's most challenging phase, as well as the plummet, begin: the iconic epileptic wave mode used by most Nine Circles levels. There is also a custom backdrop available. (Assuming the Lag Killer isn't turned on.) This wave section has exceedingly small gaps. To add insult to injury, practically all of the slopes are covered with thorny thorns, turning this level into a full wave hell; also, it incorporates stuff seen in certain difficult Nine Circles levels, such as rapid speed shifts, twin portals, wave fakes, and tight spaces.

The wave portion also includes a ball/wave mixed dual inspired by an unrated Nine Circles level named Fox Circles, as well as a buggy, but irritating dual flat-out wave mode. The level concludes with a cube portion filled with triple spikes. Some of the spikes here are shifting, aiming to confound the player and make this section more challenging.