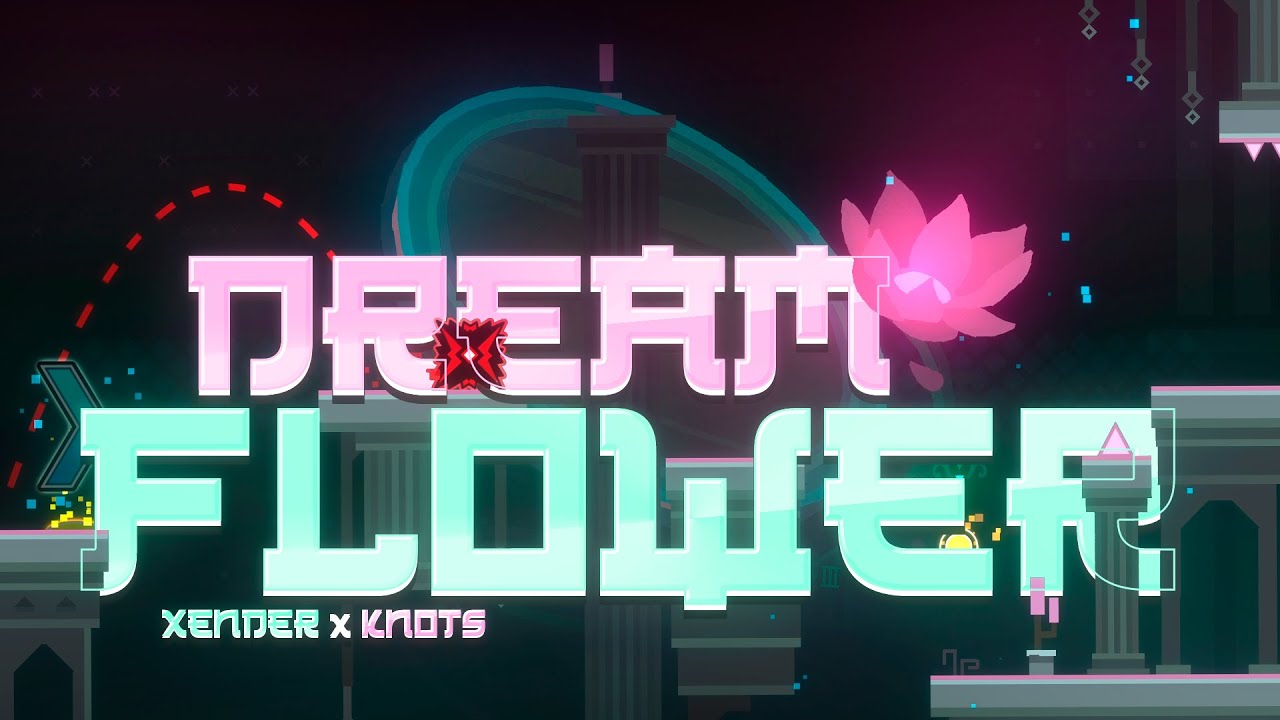 Geometry Dash Dream Flower is an epic Easy Demon level rated 10 stars. This is collaboration to created, verified and published by Xender Game and Knots. The majority of the community lauds the level for its excellent design, appealing appearance, and enjoyable gameplay. The level's authors claim that it is just an emotional release rather than having a predetermined theme. The major objective was to encourage players to express their emotions, particularly during the time this game was created, when there were several worldwide crises like the COVID-19 epidemic.