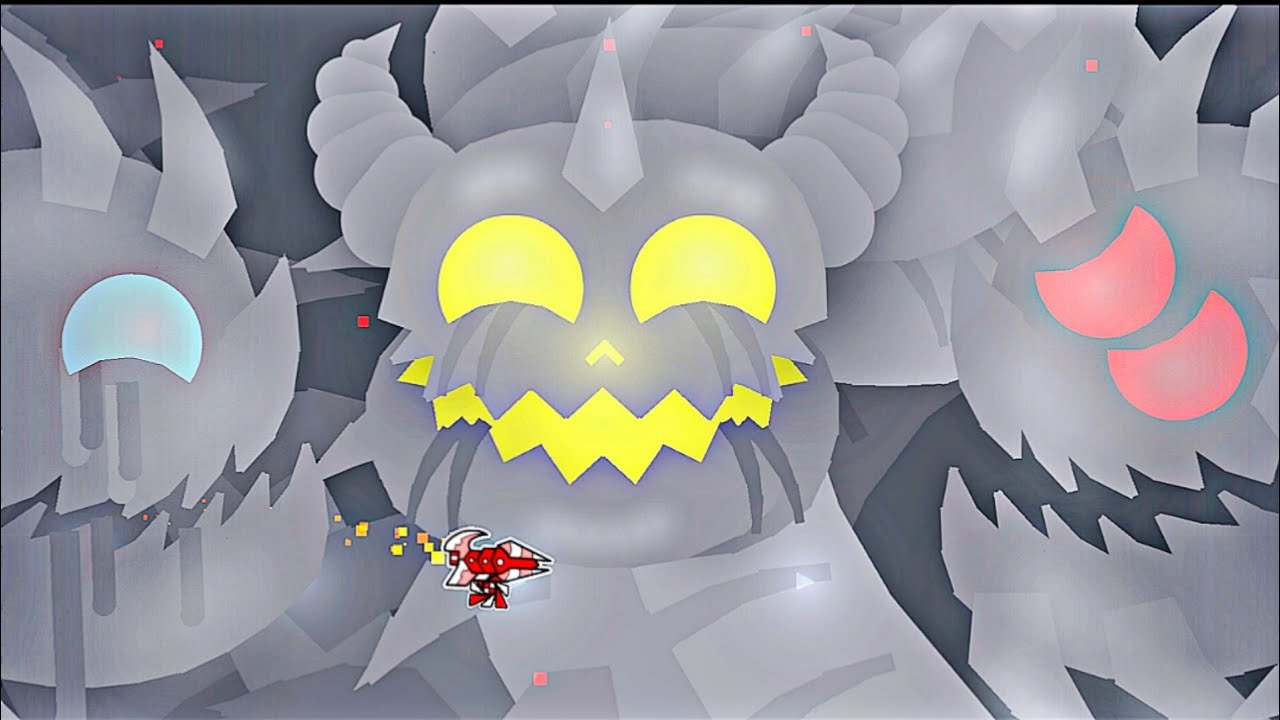 Geometry Dash Mechanism is an Epic Insane level rated 9 stars and 3 user coins, created by HaoN. It is one of the fascinating levels in the Monster Gauntlet series.

A triple-speed auto cube segment opens this level. After then, it has a sluggish wave with several little gaps and fakes. There is a very straightforward ball portion that transitions into a cube part with one yellow jump orb before returning to a ball part of a similar kind. The player must then touch the last orb in a brief cube section with numerous orbs. After a brief cube segment with a yellow orb, it transitions into a triple speed ship sequence. A comparable UFO part follows. It then transitions into a sluggish cube portion with a few leaps, which is followed by a somewhat challenging orb section.