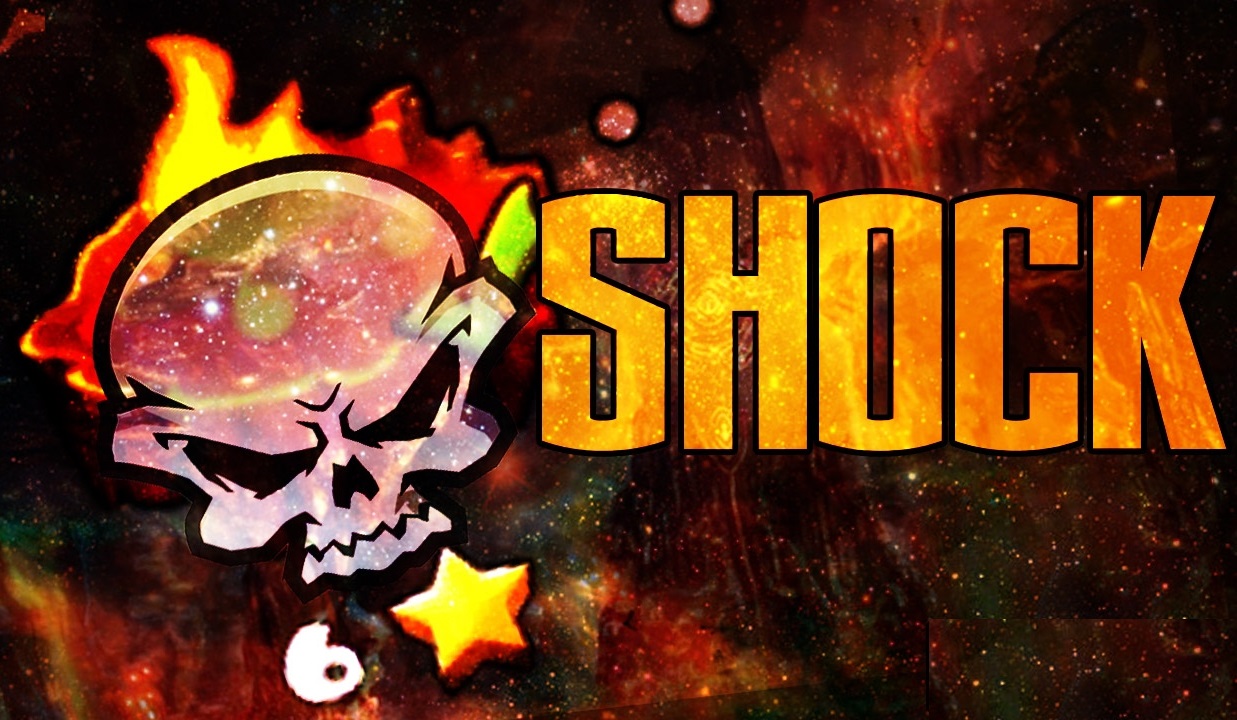 Geometry Dash Shock is an epic harder level rated 3 user coins and 6 stars, created and published by Danolex. It is known for its many speed changes. This is the fourth level in the Fire Gauntlet,  also the most liked and played Harder level in the game.