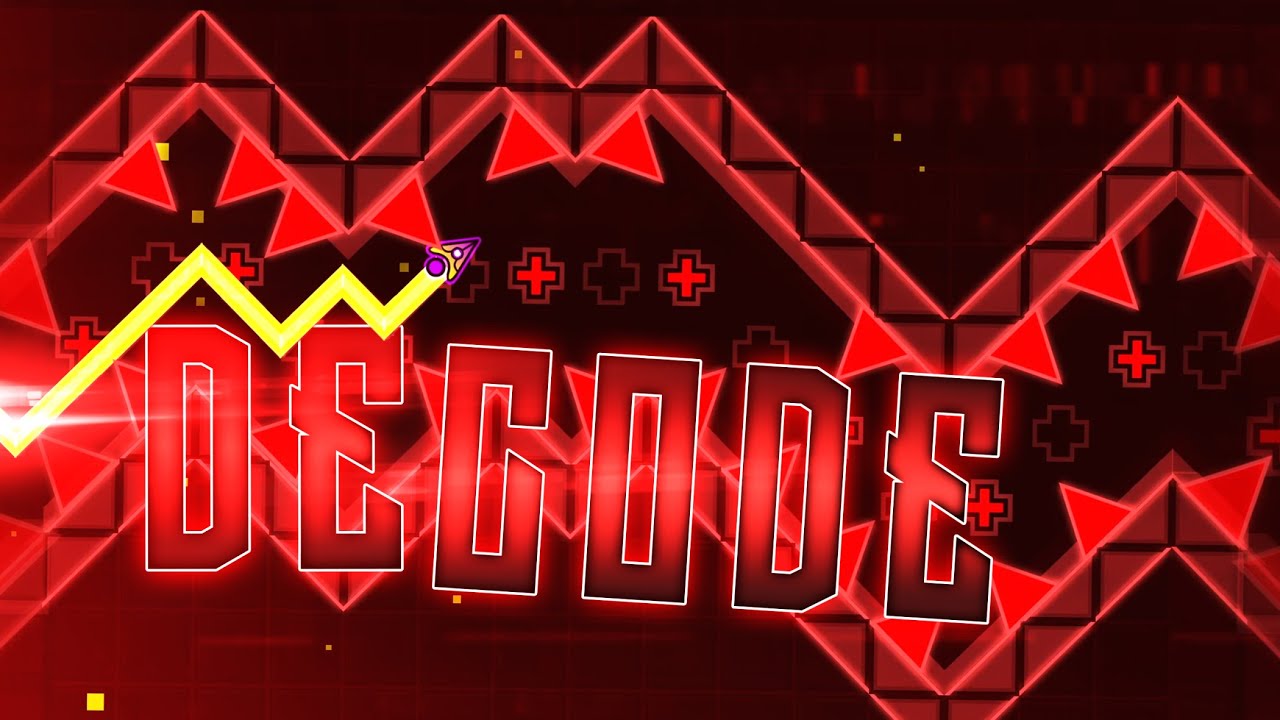 Geometry Dash DeCode is an Easy Demon level rated 10 stars created by Rek3dge. It is one of the most well-known Demons in the game. Though it was formerly regarded very tough owing to the novelty of the wave game system, it is still considered a challenging Easy Demon for most new players.