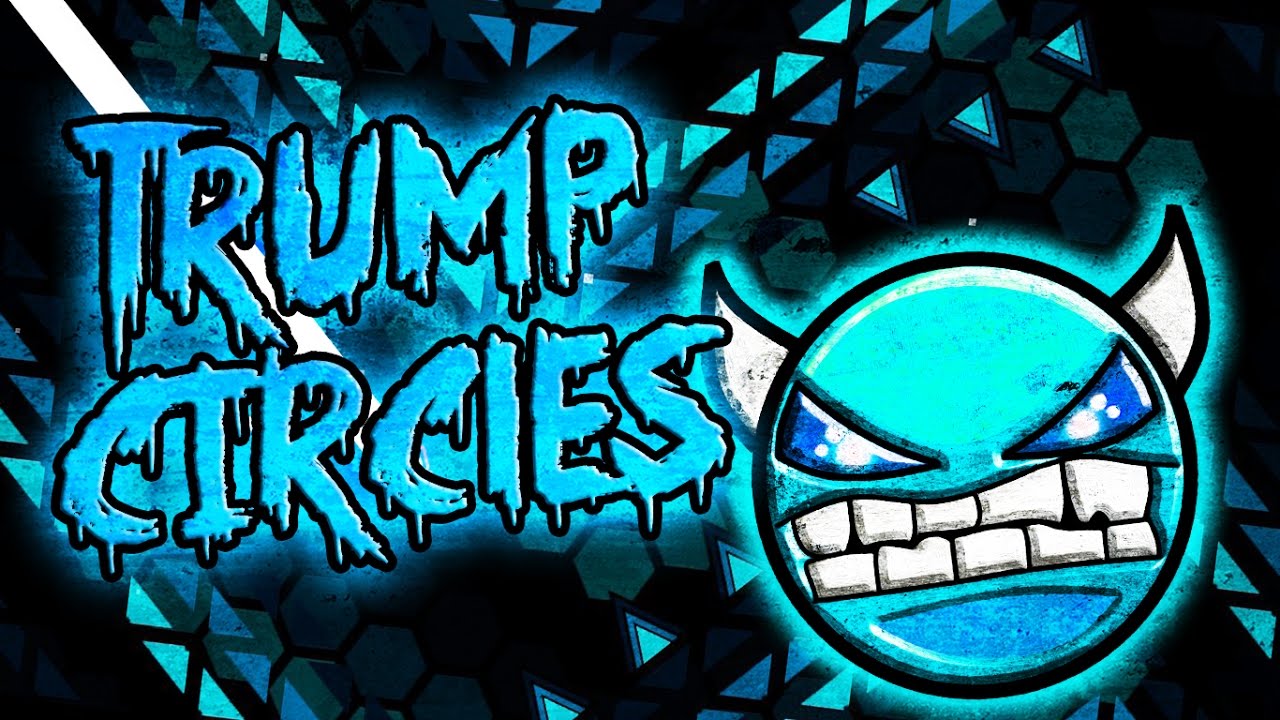 Geometry Dash Trump Circles is a mega-collaboration by Rlol, Axxorz, Moufi, Gibbon, Darwin, and Titi on Easy Demon. It is, as the name says, a recreation of Nine Circles. It was a joke level built during the campaign of Donald Trump, the 45th President of the United States, and it mocks the notion of a border wall between the United States and Mexico. It is regarded as one of the simplest Nine Circles Demons.